After working the first part of his career in Web Design, he is now exploring his own 3D surreal universe, looking for the perfect combination of structure, material and light. His goal: allow viewers to "touch" and feel the design through many mediums, not only tangible but also digital.

His work has been featured in ELLE Deco, AD Magazine, Marie Claire. Benjamin has also been named Designer of the Year by Awwwards in 2015.

As a designer, he is constantly challenging himself as he imagines and reinvents the house of tomorrow by creating his own brand, Bureau Benjamin. 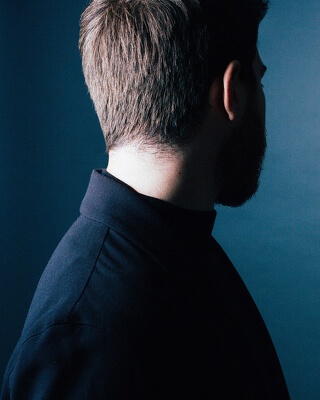